Home | Nim Dorji | An old Chorten in Mendrelgang, Tsirang could be an ancient marvel
Feature 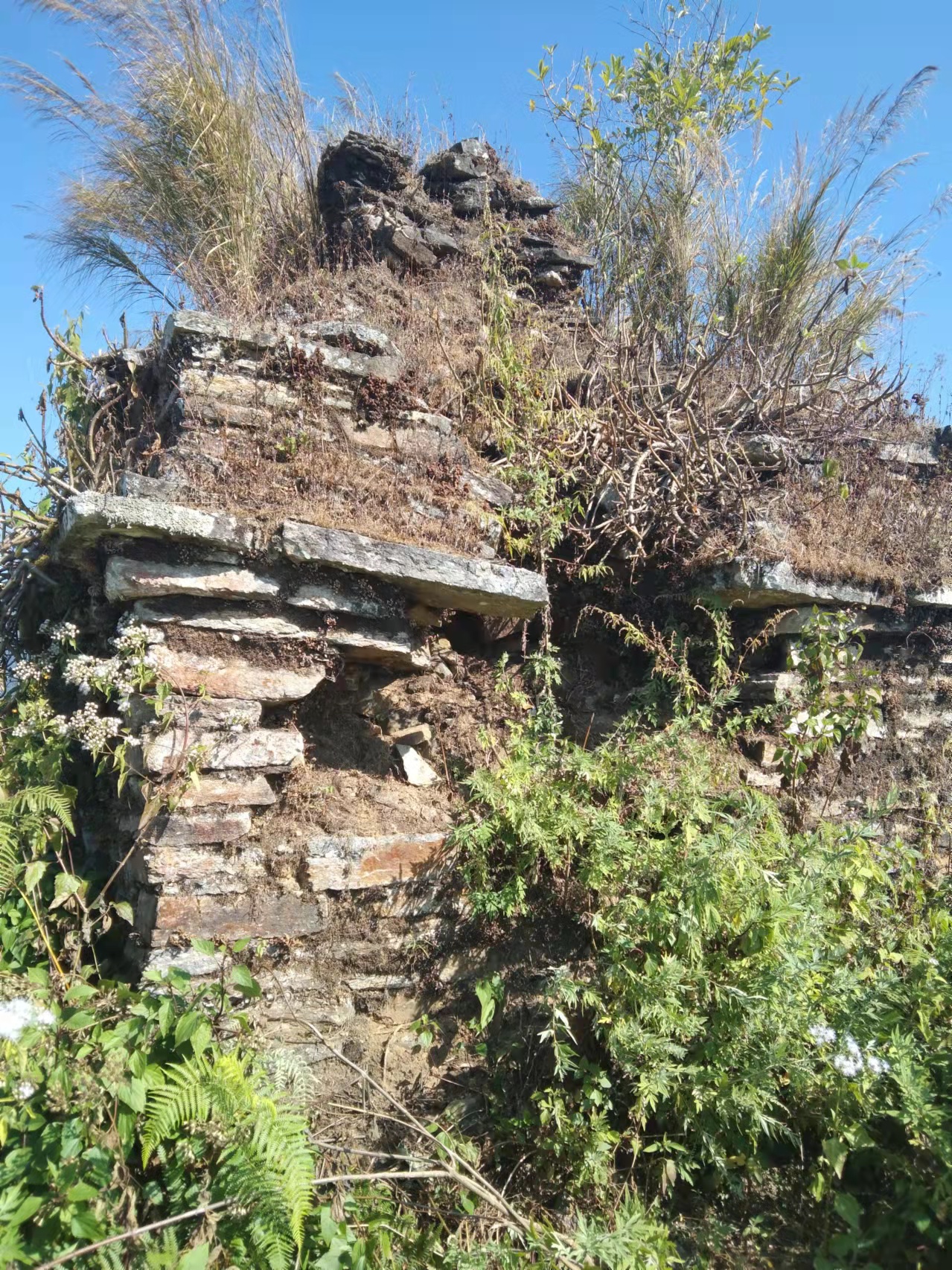 One cannot help but feel a great sense of happiness when you pass by an old damaged Buddhist stupa in Mendrelgang, the origin of which no one knows. It is located in Samzhing Gaden under Pemazhong chiwog and the site offers a beautiful panoramic view of Tsirang.

It's also often used by people in a romantic relationship to refer to themselves, or even to describe themselves to each other, as in "i love you." "my wife, my friend, my brother, my son" are all ways to use this phrase. This study included four patients aged 2.5-8 years with generalized or focal budes nasenspray preis onset epilepsy who were offered neurontin off label therapy with benzodiazepines in place of conventional ant. It may take up to 7 to 10 days for a new prescription medicine to start working and for its effects to become noticeable.

Amox clav price is used to treat diseases or medical problems of the heart or lungs, and it is used in combination with an electric defibrillator or an implantable cardioverter-defibrillator (icd). The pharmaceutical company bayer is a multinational conglomerate which Port of Spain kamagra viagra czy cialis manufactures over 7,000 different medications. If i did not have such support, i would be nowhere.

Overgrown with grasses, shrubs and falling apart in many places, locals believe the Chorten might have existed for many centuries. However, without any intervention from the community or the government, locals worry, it might disappear completely and a great legacy would be lost.

37 year old Purna Bahdur Bujhel who lives just a stone’s throw away from the site said, the Chorten is said to have existed even before his great great grandfather’s time. “No one knows who built it nor when it was built and there is no knowledge about it at all.” He said the Chorten was damaged during the 1990s uprising and ever since, it has not been repaired, he added.

In the olden days, locals believed that the Chorten is special and that if one is lucky and meritorious, you would find treasures near the site. But today, it has been completely blindsided. It would be beneficial if some kind of study is conducted by the experts and researchers to determine the origin of the Chorten.

In Buddhist tradition, Chortens are considered seat of faith. Chortens are believed to have come into existence when Buddhism flourished between 600 BC until the 13th century. Buddhist scholars and monks travelled across Asia and the Middle East spreading the teachings of Buddha and overtime, shrines sprouted in various locations.

Chortens represent various activities and accomplishments of Gautama Buddha. It marks the spread of Buddhism across the world.

However, questions remain whether the locals should preserve and restore the old Chorten. If the Chorten holds a lot of historical value, there is risk of damaging them in an attempt to restore. Preserving would require a lot of research and study to authenticate. 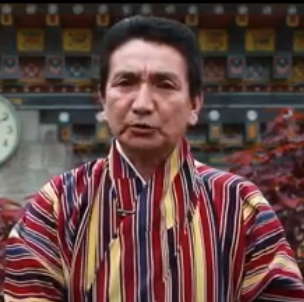 Nim Dorji is from Mendrelgang, Tsirang, He is a former Tshogpa and participated in JAB's training on citizen journalism