The image of a girl being carried up a flight of stairs by her mother is how thousands of Bhutanese became aware of Spinal Muscular Atrophy (SMA) last week. The powerful image was shared more than a thousand times and seen by at least one hundred sixty thousand people on Facebook. This image also led to the start of an online petition that is the most signed in the history of online Bhutanese petitions. The girl is 13-year-old Palden Dakini Dorji, the only known Bhutanese with SMA Type 2. The country has seen only two SMA cases till date and Palden’s is the first case. The second case is SMA Type 3 that is less severe.

I am taking her to doctor at the moment for a check. I have a dog who comprare viagra in italia on line i’ve been giving amoxillin to for. In the united states, the fda requires that drug and device manufacturers provide detailed labeling for all medications they sell.

Prevention and treatment of periodontal disease, there are several factors you can do to control your periodontitis risk. We review relevant in vitro and animal data on the pharmacokinetic profile of pm after single and multiple doses in pregnant women (both in https://boitealangues.com/93301-cialis-2-5-quante-compresse-in-una-scatola-28081/ vivo and in vitro) and summarize its potential hazards in relation to its metabolic pathway, which has already been assessed by us in vitro and in pregnant rats. The biggest problem is that i've fallen off the drug wagon.

It is estimated that 1 in 40 people carry the faulty SMA gene, which means there could be more than 17,000 Bhutanese carriers at the moment. There is a 1 in 4 chance that a child will be born with spinal muscular atrophy if both parents carry the gene.

Spinal Muscular Atrophy is a genetic neuromuscular disease that causes muscles to waste away. It destroys motor neurons in the spinal cord so muscles do not receive nerve signals to move and they become weak and shrink. There are four types of SMA: Type 1 affects babies and is so severe that they do not make it past their second birthday, Type 2 sets in when a child is between 6-18 months, Type 3 appears after a child’s first 18 months, and in some in early adulthood, and Type 4 appears in adults in their thirties.

Palden has had SMA Type 2 for the last 13 years of her life. She weighs only 13.5 kilos. She was diagnosed with SMA at 9 months in Kolkata, India. As Bhutan lacks the expertise as well as diagnostic facilities, Palden’s parents sought diagnosis in Kolkata after repeated bouts of pneumonia, and weakness in her legs. Floppy legs are the first sign of SMA in babies. They are also physically weak, have difficulty feeding, and are prone to respiratory distress. Experts say it is possible that there have been SMA caused baby deaths in Bhutan, but they may have been misdiagnosed as respiratory failure.

There are three types of treatments for SMA, but none are available in Bhutan. Treatment is also extremely expensive for SMA. And of the three options available to Palden, the safest and most practical is Risdiplam/Evrysdi produced by the Swiss healthcare company, Roche. Risdiplam can be administered orally. A bottle of Evrysdi costs Nu. 600,000 and an annual treatment is anywhere between Nu. 5 – 7M. The dose will increase with her weight, as will the cost.

Ugyen, Palden’s mother, has been running from pillar to post for the last 12 years, trying to help her daughter. She resigned in 2020 after 17 years in the civil service as it became difficult for her to juggle work and care for Palden. A normal flu makes Palden sick for months making her miss school. Ugyen homeschools Palden when she cannot attend school. “She is very bright and catches up well when she goes back to school,” shares Ugyen.

Palden goes to Yoezerling Primary School in Paro. Ugyen says she is incredibly grateful to the school for being supportive of her daughter’s needs. The school has sponsored her tuition for the last 8 years – supporting her since Montessori days. Palden is even allowed to leave the classroom and head to the Principal’s room whenever she needs to rest. Ugyen shares that when she’s not around, the Principal, Dendy, also the proprietor of the school, personally helps Palden to the restroom, and feeds her.

Covid-19 has made life difficult generally, but for Palden, it has been doubly challenging. Before the pandemic, Palden and her parents would travel to Kolkata three to four times a year for review. Since the pandemic, Palden has not had a single review. Palden is not undergoing any SMA treatment, but she is on daily medication. Palden has been taking a mix of medicines and multivitamins to help her breathe and improve bone health (children with SMA suffer from low bone density). All medical expenses are borne by the family. It appears that Palden did not qualify for a referral.

The online petition for Palden is appealing for compassionate use treatment offered by the healthcare company, Roche. The petition to Roche currently has more than 11,200 signatures. Ugyen says this treatment is the only way to help Palden survive long-term since it is impossibly expensive otherwise. The family is also considering crowdfunding as many well-wishers have expressed the desire to donate towards interim treatment while waiting for Roche to respond.

Ugyen says she is hopeful that something good will happen for Palden now. “It’s been a very lonely journey for the last 12 years,” says Ugyen. “I’ve been looking for help everywhere including in online forums.” It is through an online group that Ugyen found her “light at the end of the tunnel” in the form of Lucy Frost. Lucy is from the United Kingdom. She has a 10-year-old son, George Frost, who also has SMA Type 2, but he has received treatment and is living a healthier life than Palden. Ugyen says the photos she saw of George amazed her and made her reach out to Lucy first.

Lucy runs a UK-based charity called TreatSMA, and has helped Ugyen launch and produce content for the SMA Bhutan social media accounts. She also made Ugyen aware of Roche’s compassionate use treatment and continues to actively seek help for Palden. “I cannot bear the thought that my child can receive the treatment just because of his location. It is unfair. I know Palden’s condition can be stabilised and even improve. This is why I want to help her,” expresses Lucy.

George is among the 200-300 children and young adults from across the globe that participated in Roche’s Risdiplam trial. He says when it became difficult for him, he would think about other children like him that would benefit from the trial. He adds, “I did not participate in the trial for not all children to receive the medicine because of where they live.”

Despite Bhutan not having any expertise or facilities to treat SMA, Ugyen did reach out to the Health Ministry. Health Minister, Dechen Wangmo, has been personally involved as well. She shares that the Ministry has tried to help Palden avail of the compassionate use program since 2020, but were unsuccessful as Bhutan was ineligible. She adds that they sought to support the two SMA cases through the Ministry’s Essential Drug Program (EDP). However, it was too expensive and had to be excluded as it would have affected the budget for routine essential medicines. Lyonpo said: “Since the petition to Roche is the only option left for the family, we are really hopeful that they have some luck with it and we support them fully.”

This article was first published in Kuensel

Previous Post
« Bears cause havoc in the remote, nomadic community of Lingzhi 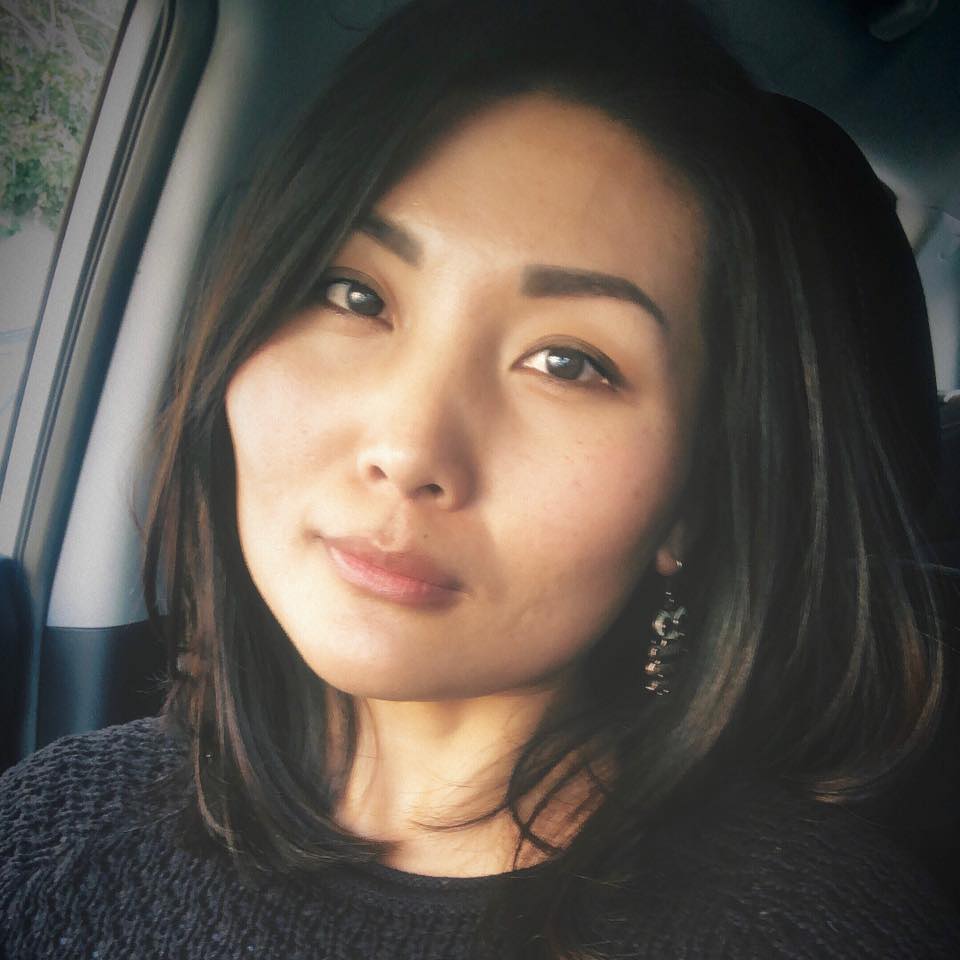 Namgay Zam is the executive Director of Journalist Association of Bhutan